British photographer, Josh Olins, creates photographs that beautifully evoke elegance and drama. His work has been in a number of high-profile fashion publications across the globe. He has an obvious talent for the composition of his shots and a keen eye for beauty. This is clearly shown with in his work and has him considered one of the top ‘new-gen’ photographers of our time.

He first shot Rosamosario in a British Vogue editorial ‘Heat Wave’ . The American 1940s-esque shoot is beautifully composed and Olins; manages to add a touch of luxury in the way he captures his model. 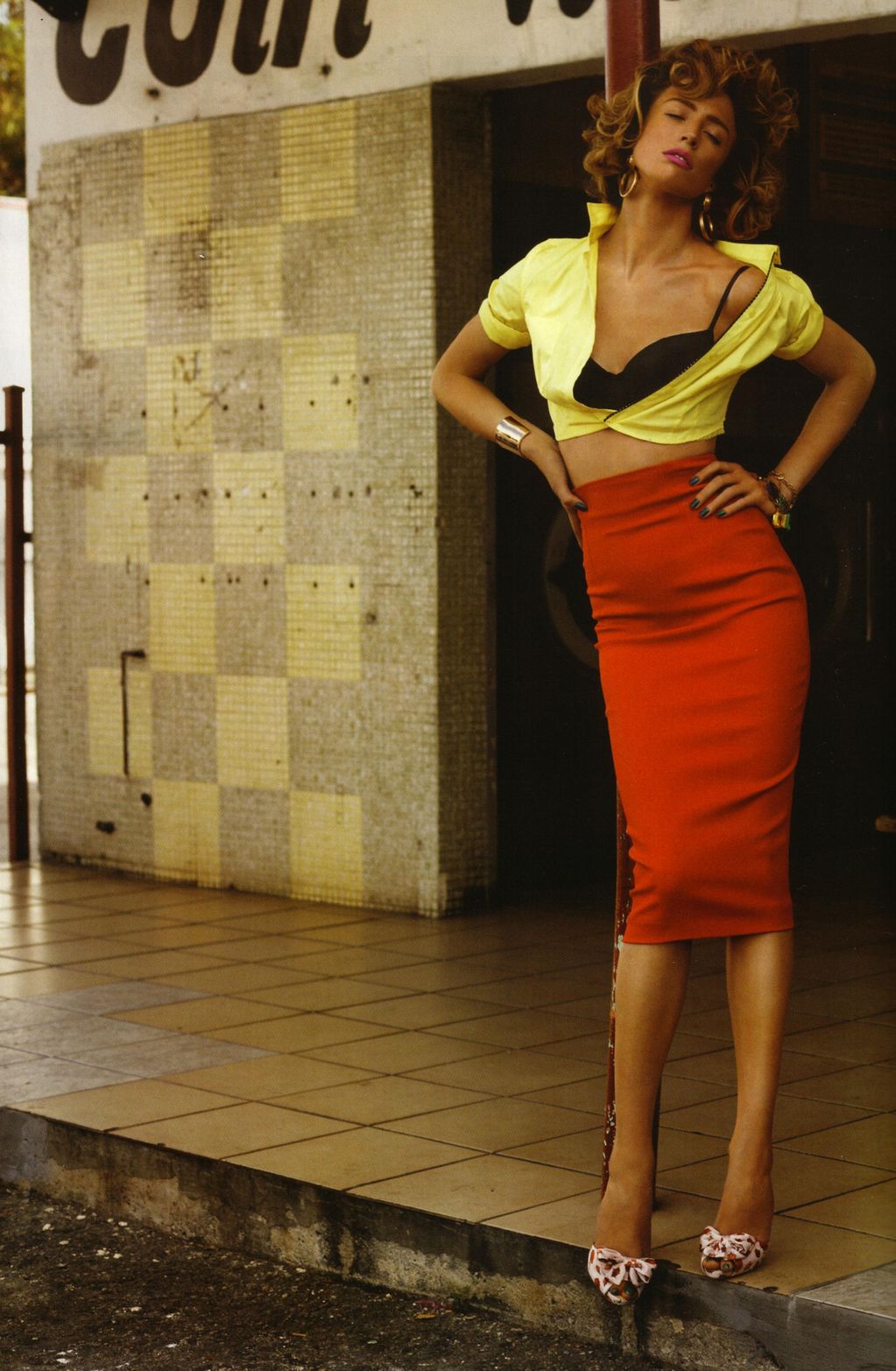 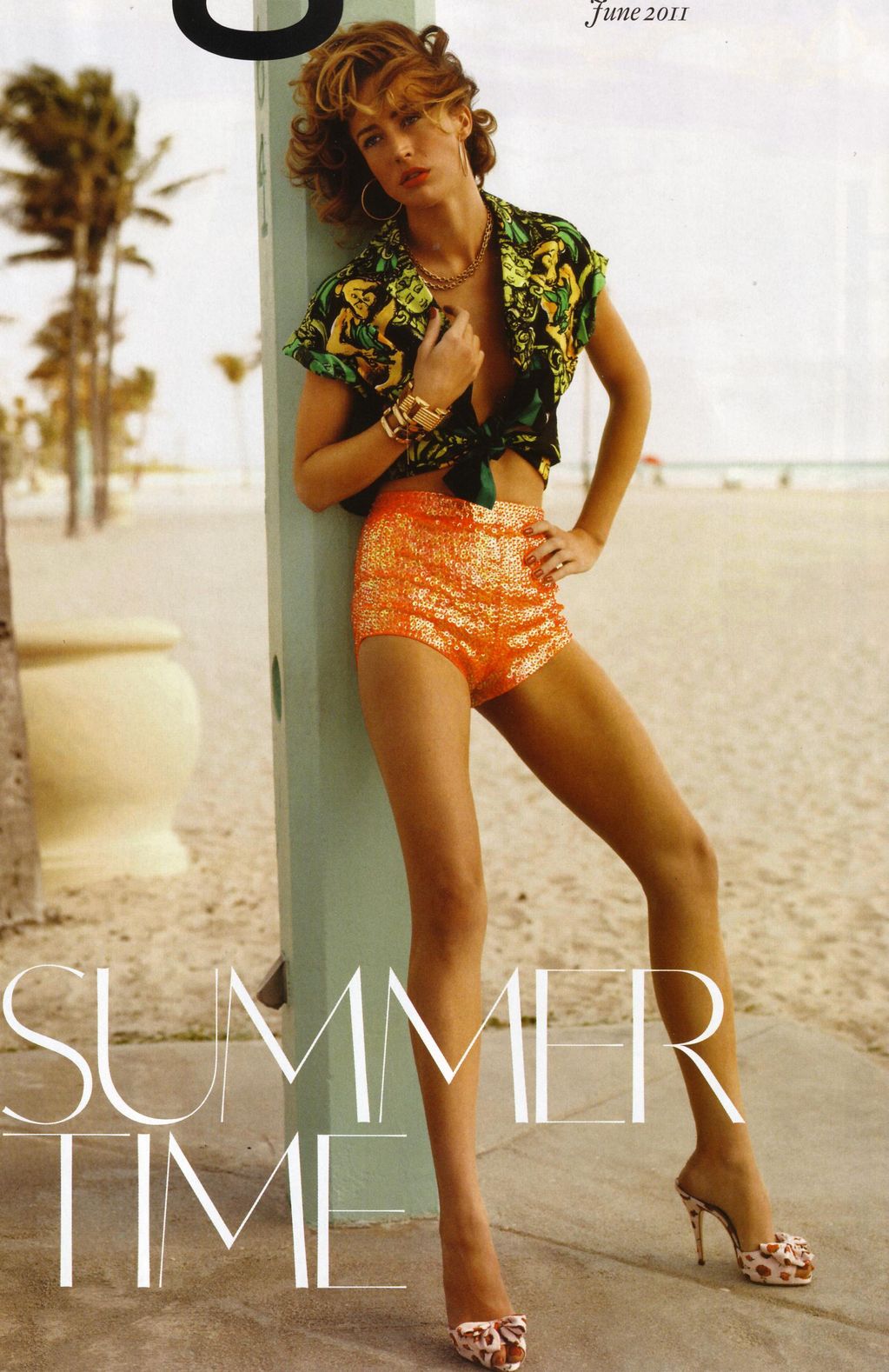 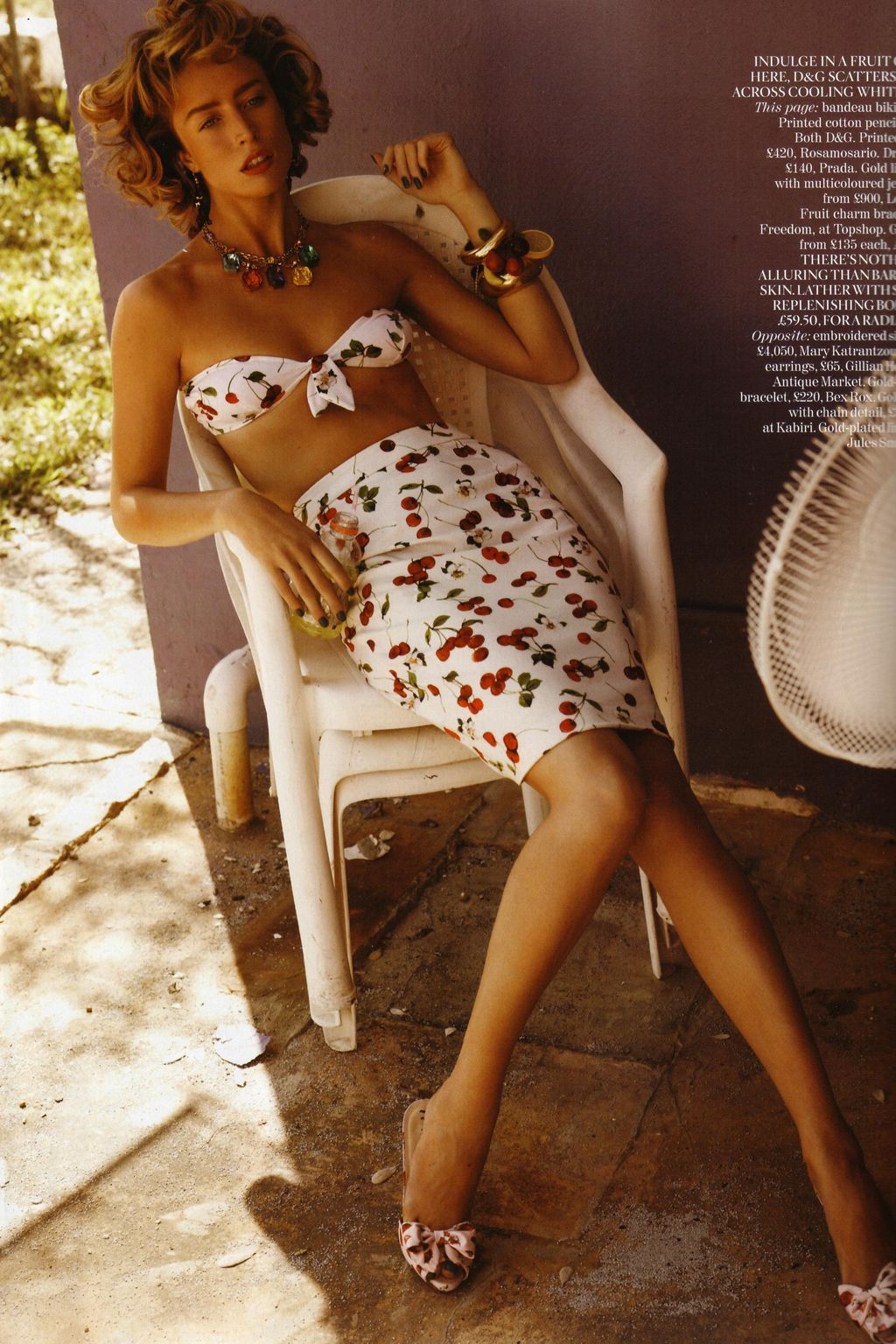 And in Vogue Japan April 2012, Olin’s shot a similarly spectacular editorial ‘Swept Away’. In a tropical setting, Olins’ captures the gorgeous Jourdan Dunn & Daria Strokous as they walk the coastline in high fasion dresses sometimes looking like mermaids, sometimes looking like New York hedonistic, party girls. The contrast of the setting with the clothes creates a visually pleasing photo story and Rosamosario pieces feature as part of the glamourous styling. These obscure yet stunning shots are a true reflection of Olins’ undeniable, photographic and artistic talent.

Testino, is considered a king in the fashion world for his work that elevates luxury to the highest

Inez & Vinoodh are the Dutch photography duo that have been creating memorable works in the fashion industry for over 25 years. Their work is instantly recognizable for portraying striking images of their subjects. They have an amazing history of working closely with big name fashion designers, musicians and other creatives to produce not only photographs but […]

Mcdean, started out his career assisting legendary photographer, Nick Knight. He has since become an influential photographer in his own right by gathering a large portfolio of beautiful fashion campaigns and celebrity portraits.  We love his 2007 shoot with W MAG ‘Pearls to die for’. The seductive yet strong photos show the model wearing high waisted Rosamosario lingerie. Intensely alluring, we […]

A master of seductive imagery and the king of storytelling; we love Moroccan born photographer Jaques Olivar. His striking style enables him to capture bold images and portray a surreal story that pulls you in with fascination to his artistry. He has been creating memorable images of Rosamosario product, with Marie Claire Italia, since 2009 in the striking […]

An icon in his own right, Demarchelier has shot everyone who is anyone in his career spanning 40 years. The French photographer, has a distinctive style that encapsulates the essence of his subjects in a uniquely, beautiful perspective. After being gifted a camera on his 17th birthday, Demarchelier fell in love with the art of photography and has […]

One of the most influential names in the fashion industry, Peter Lindbergh truly understands how to photograph women and showcase the raw and truest form of beauty. The German photographer’s creative authority in the industry has him working with top names across the board and in-turn, creating unforgettable, images. His cinematic style enables him to tell beautiful […]

The DUO Luigi & Iango by Rosamosario

A powerful partnership whose artistic collaboration has a poignant place in the fashion industry. The creative duo fell into the photography world after both having achieved in other creative careers however, after establishing their alliance in 2010 they have photographed a huge number of high-profile women creating truly empowering images. In 2017, Luigi & Iango also shot […]

The Naturalistic Style of Zoe Ghertner

New York native, Ghertner’s photography and naturalistic style leaves a lasting impression and we can see why. Her work is internationally recognised for its depiction of beauty in simplistic surroundings. She has captured the beauty of Rosamosario pieces a number of times in an array of interesting and truly, stunning editorials.  Her work with Rosamosario pieces has appeared twice in Another magazine. The first time was the September 2015 issue for the editorial ‘Pin Fingers Powdered Opera’. The model dons an […]

Sorry. No results match your search.